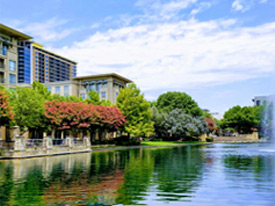 After spending 8 years serving as a Pastor, Tyler embarked on a new season in 2015 as the Executive Director of Reaching International, overseeing it’s kingdom business initiatives and capital investments. During that same season, he also worked with several other for profit companies as a business development consultant. In 2020, after ending a two-year business development assignment in Southern Georgia, he began working in the insurance business, and is currently working on the acquisition of an agency in Richardson, TX.

Tyler and his wife, Summer, currently live in Frisco, TX with their 3 beautiful children. When asked about his mission, Tyler says that their family exists to advance the kingdom of God by perpetuating a legacy of love, generosity and excellence in life and business. They are committed to bettering the world around them by putting people first, leaving things better than the found them and always working through a lens of generational impact.